Advertising in the 20’s. 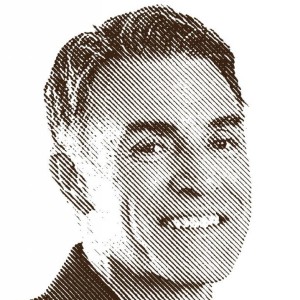 When I started in advertising back in 1991-ish, things were pretty challenging. Computers, specifically Apple computers, were just then becoming a thing. We had one scanner and a ton of photo books to rip off. We had a stat machine (Google it) and a printer that took nearly as long to print as it would have to draw something. I was cutting POS images out and mounting them to acetate to overlay on KFC store schematics to show the client what their new POS campaign and offers would look like. Every now and then I was thrown a bone by the senior art directors and I would stay late to work on those projects, if I wasn’t already staying late to work on the other stuff. It was time consuming, painful (many Exacto wounds) and very tiring. I wouldn’t change it for the world. We were at the beginning of the digital age merging into a world of 3 martini lunches, giant media budgets and award mongering.

Fast forward to 2020, the year of suck yes, but there are so many amazing things that have happened in the last 29 years (almost 30 now) that it’s hard to really focus on one and do it justice, but here goes. For starters, computers are much quicker, hell my phone is much quicker and can pretty much do the same things we were doing with our Macs back then.